This website uses cookies to improve your experience. We'll assume you're ok with this, but you can opt-out if you wish.   Read More
12 Jul 2022 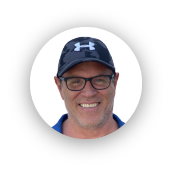 I hope you enjoy reading this blog post. If you want my team to just do an animatic or storyboard for you, click here.

Will your story fit into :30 Seconds? 5 Unbeatable rules for creative pros.

For the past 25 years we have had the pleasure of working with some of the best talent in the ad industry. Making cinematic stories and animatics from their scripts that will get their story through research and production- that’s our mantra and passion.

Here’s 5 unbeatable rules you can use to see for yourself if your script has got what it takes to visually work in a :15, :30 or :60 second spot.

The average shot duration for commercials in 2022 is 1.4 seconds; however depending on your genre, script and director shots can be even shorter (like in a car commercial .9 second) or longer :03 sec like in a Pharma spot. Knowing the average shot duration & average storyboard frame count for your script will better help you determine if you are under or over the total amount of shots in your shot list. 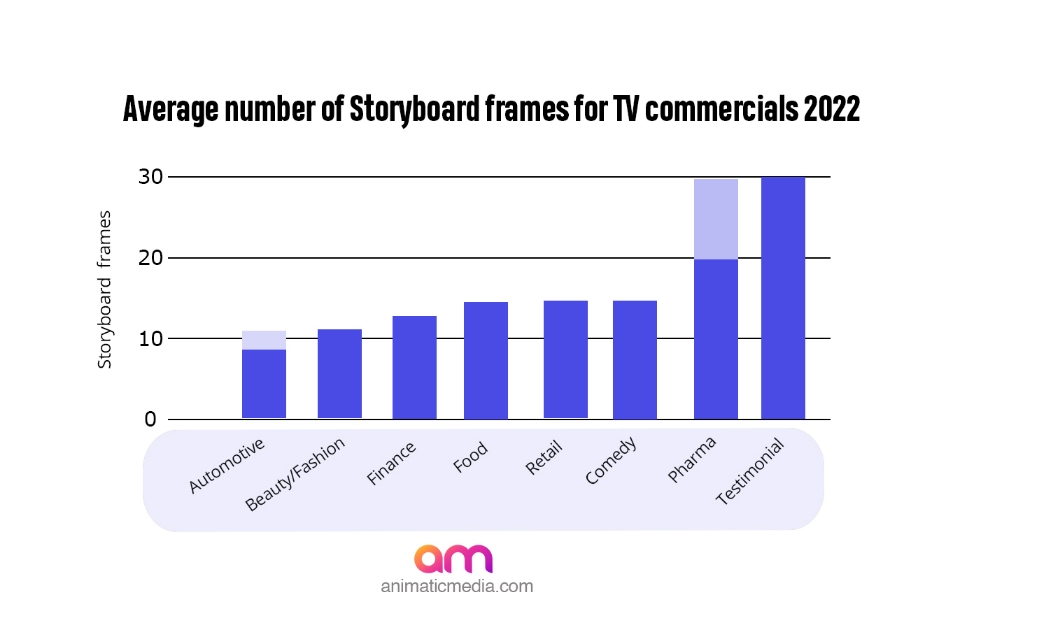 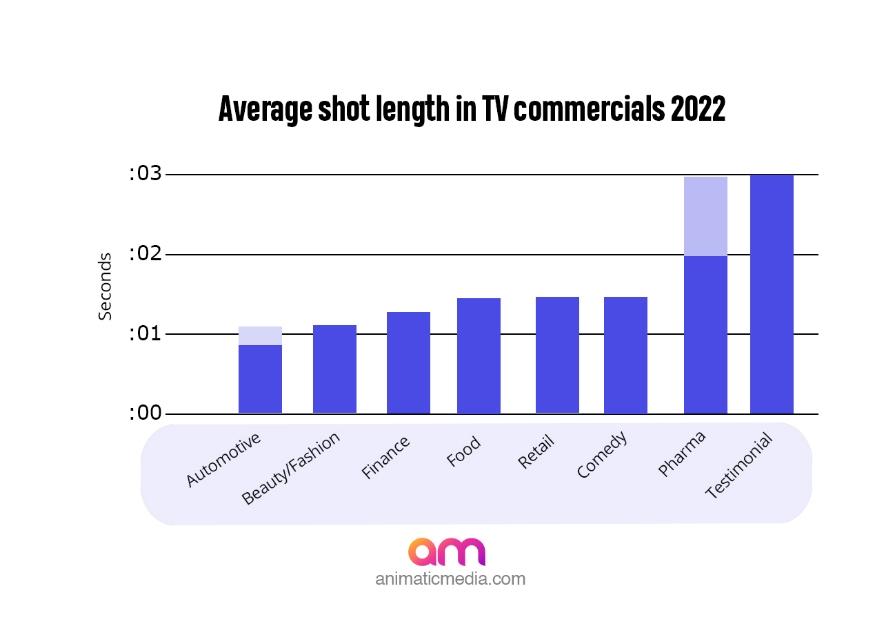 Take every beat from the script and write it down into a video and audio description. Tracking a guy walking down a street in one continuous shot is one scene but as soon as any character enters the scene or our hero engages in with another character or does any other action that would broken out as a line item in the shot list. Once you have gone through every action in your script and have the total amount of shots- refer this number to your average shot duration. Are you over or under?

From your shot list create a storyboard. Even if you can’t draw a stickman, loose thumbnail sketches are a great way to start to visualize a roadmap for your story. You will start to see which shots from your list may require more frames to complete a beat within a story. For example a close up of a character acting surprised may be one shot but will probably be filmed with a neutral expression transforming to a surprised expression.

Your goal in this phase is to make the story as clear and concise as possible. Locations can just be hinted at without an establishing or master shot. Certain actions can be compressed. You can cut from a hand opening a car door to a closeup a person in the car closing the door and no one misses all that “in between” action that you are used to seeing in a narrative film. As long as it visually flows, edits like that work.

Once you have all your shots visualized and edited ( storyboard sketch or photo reference) have them placed in a video timeline using your average shot duration as a guide. Most spots have supers, end tags or both and they’re generally 2.5-3 seconds in length regardless of the spot duration. Sometimes they appear over the video or as isolated graphics. Typically these shots are thought of after the fact but they should always be considered at the beginning of the planning process.

Will it fit in :30 seconds: Conclusion

From the creation of the script to the edit of a timing draft, following these 5 steps can ensure your script is ready to be presented knowingly confidently in will work in the allotted timeframe. As long as you follow these steps you’ll be off to a better start than most creative pros that write a script and hope it works.

Which Steps in this process do you think will be most effective for your up-and-coming script presentation? 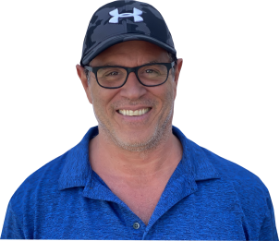 Scott Ownbey is the founder and Creative Director of Storyboards.com and Animatic Media. He helps agencies and brands like TBWA, Ogilivy, Leo Burnette, Fidelity, Diageo, Pepsi, Nissan, and Nivea get their scripts successfully through testing and into production.

If you want my team to just do an animatic or storyboard for you, click here.

Swipe up to Get a Storyboard or Animatic

See How My Studio Can Help Get Your Script Through Research