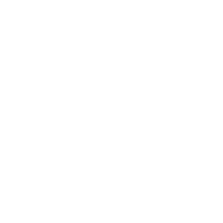 Doctor Strange, the latest entry in the Marvel Cinematic Universe that stars actor Benedict Cumberbatch as master of mystical arts, is bending people’s minds thanks to a new comic book virtual reality experience from a animation studio, AnimaticmediaVR. Fans can explore the comic in 360° on their desktop, tablet , mobile phone or Google cardboard.

AnimaticmediaVR put together a VR comic page that combines music and visual elements of Doctor Strange with original, comicbook artistic imagery. Since the titular Doctor in the film is capable of warping the surface of reality, the parallax effect of the artwork in a 360° space is an ideal way of enabling people to explore a facsimile of his powers first-hand.Dr Strange is a mind trip of a action film we wanted to create a VR experience that would offer context for who Dr Strange is and the unique place he inhabits in the Marvel Universe by offering a VR comic that offers mind bending visuals. 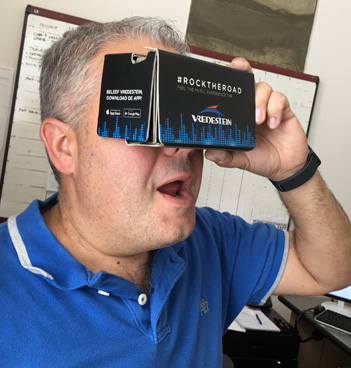 Speech bubbles float in parallax over the characters and audio effects add to the immersion. The result is something like a cross between a traditional comic and the digital graphic novels that the likes of Marvel and DC have experimented with. The AnimaticmediaVR creative team assembled the project using in-house tools to make sure proportions of characters, environments and objects matched up correctly, and added parallax effects using a 3d javascript to make all the various layers move on the page.

“There were a few challenges in drawing and rendering this project: handcrafting 2-dimensional artwork and translating it to a 360° environment, pushing the limits of art and technology to make it playable on a desktop, tablet or mobile phone and developing a new way to immerse the viewer into the comicbook medium.” AnimaticmediaVR, Creative DirectorScott Ownbey

Learn how to engage your audience today. 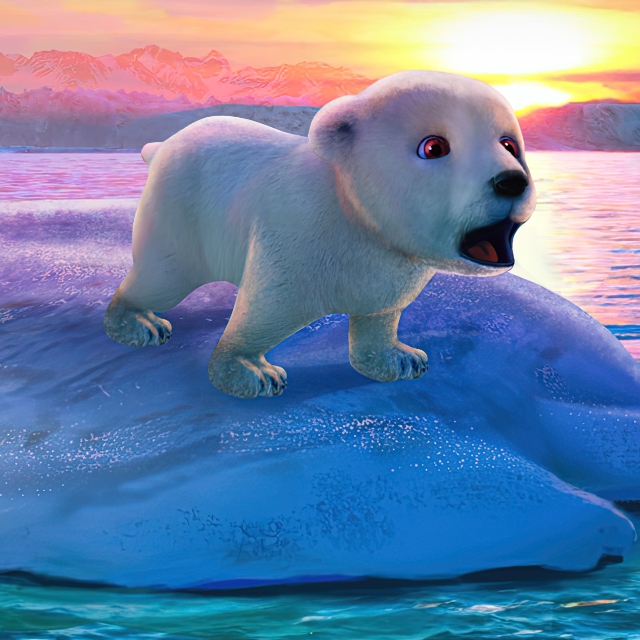 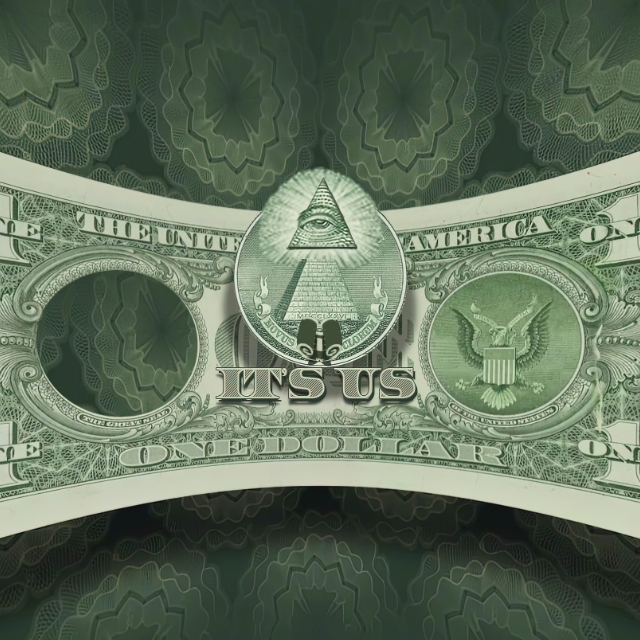